As my current series of historical novels, The Whale Road Chronicles, is set in the Viking Age, I thought that as my part in this year's Spectacular Historical Writers Forum December Blog Hop should look at what the norse got up to at this time of year.
The lights on one side of Belfast City Hall wish folks a “Blythe Yuletide”, using the alternative name for the Christmas season that can still be found used in various arts and parts.

Yule, or Jól to give it the Scandinavian spelling, was a mid-winter festival celebrated across northern Europe. The fact that variations of a word for it exists in Old English (where it was known as ġéol), Old Norse, Icelandic, Faroese, Norwegian Danish, and Swedish shows how widespread it was. A variation of the word appears in the (now extinct) Gothic language in a 6th Century text, which shows how old it is.
Like a lot of heathen traditions, what was actually involved in Yule is largely lost to time but can we trace any of our modern traditions ba…
Post a Comment
Read more 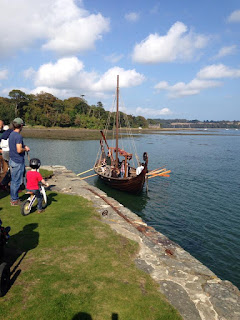 The vikings on Lough Neagh 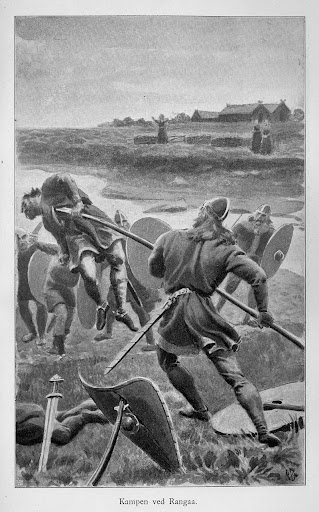