The battle of Carrickfergus

As some of you may have read on Facebook, I experienced an odd co-incidence over the last couple of days. I'm currently writing the climax of a novel that will be the sequel to Lions of the Grail (tentatively titled "The Wasted Land") and found myself writing about a largely forgotten battle that took place in medieval Carrickfergus .

I've wanted to write about it for years because it sounds so brilliant- There was an amphibious assault, desperate fighting in the streets and a besieged castle where the defenders had turned to cannibalism. It all happened on Good Friday and Easter Saturday in 1316.

When I checked the date of Easter in 1316 I found it was on April 11, and I was writing a fictional account of events that had happened 698 years ago to the day.

Perhaps those old ghosts were calling to me over the centuries?

Anyway, for those who haven't heard about it, this is what happened.

In 1315, a year after defeating the English at Bannockburn, Edward Bruce (brother of Robert) invaded Ireland, starting a now largely forgotten side war to the Scottish Wars of Independence.

A year later, in 1316, his war had ground to a stalemate, exacerbated by the onset of the terrible European famine that would kill millions over the coming years. Carrickfergus Castle in Ulster still refused to surrender, something which must have particularly annoyed Edward Bruce who was now using Carrickfergus town as his new capitol (he had had himself crowned “King of Ireland” by this time).

This is a Carrickfergus castle on a more peaceful morning: 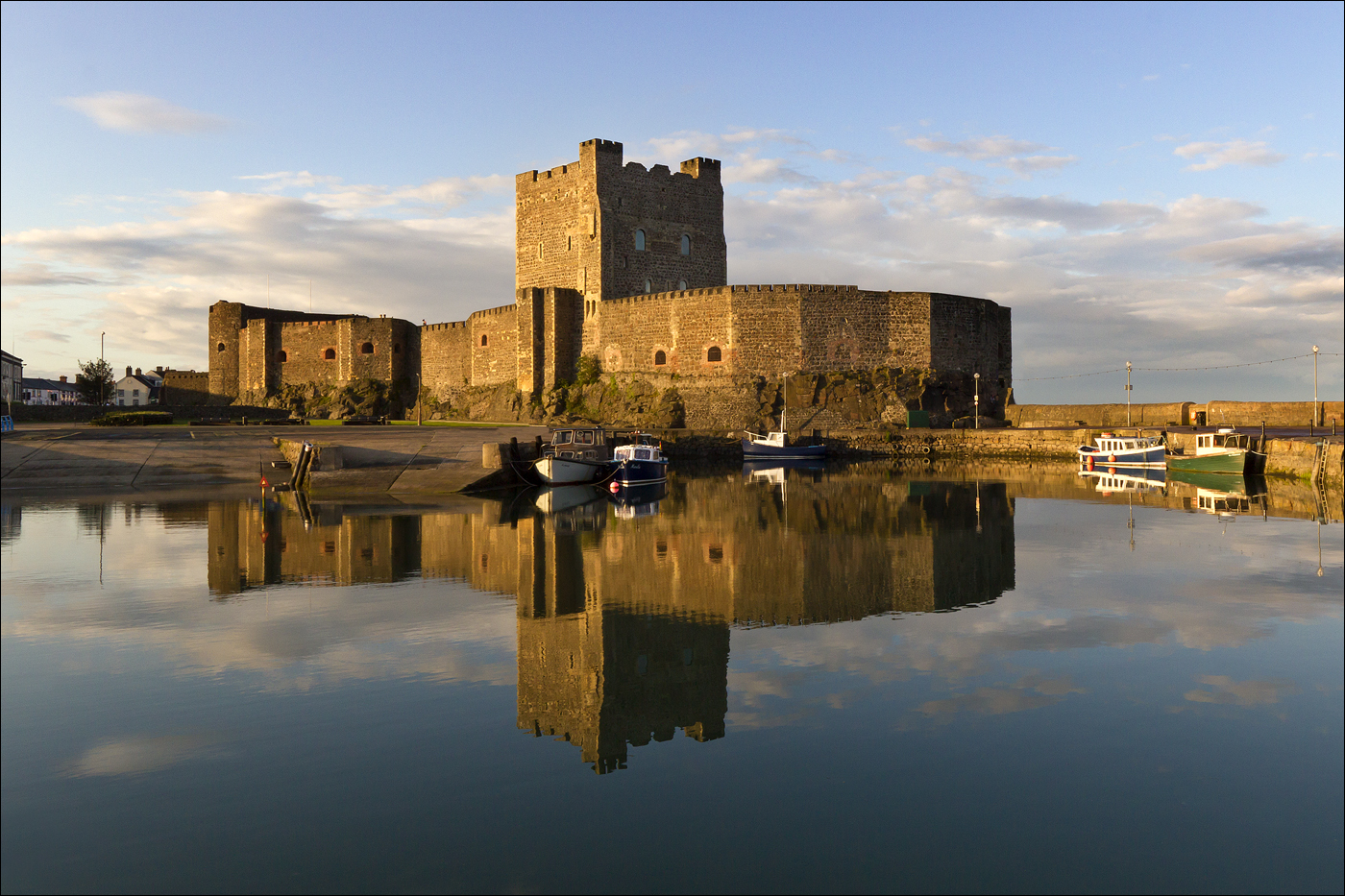 The besieged garrison in the castle were becoming desperate. Rather than see it fall, Sir Thomas de Mandeville-the exiled Seneshal of Ulster- launched a daring attempt to break the siege by sea, taking five ships packed with soldiers and supplies north from Dundalk. The Scottish poet and biographer of Robert Bruce, John Barbour, lists some of the chiefs of the Irish army:

If you've read  Lions of the Grail you'll recognize the name Savage in there. :-)

The besieging Scots were taken by surprize. One chronicler says De Mandeville took treacherous advantage of a truce supposed to be in place for Easter week (Easter Sunday was April 11 in 1316). Only a small force of Scots, under command of Sir Neil Fleming, were watching the castle. The relief force landed in the harbour beside the castle and on April 10 De Mandeville launched his attack. Hopelessly outnumbered, Fleming choose bravely to fight them in order to buy time for the rest of the Scottish army to arm and arrive from their encampment outside the town.

Desperate street fighting ensued. Fleming was killed but succeeded in stalling the attackers. Edward Bruce and the rest of the Scottish army arrived and it was the turn of the Irish to be outnumbered. The battle spread throughout the town. De Mandeville, conspicuous among the Irish in his expensive plate armour, was singled out. Gib Harper, Bruce's arming man, felled De Mandeville with his axe.  Edward Bruce finished the old knight off with his knife. With that the relief attack failed. Carrickfergus castle had to once more close its gates to avoid letting the Scots in. 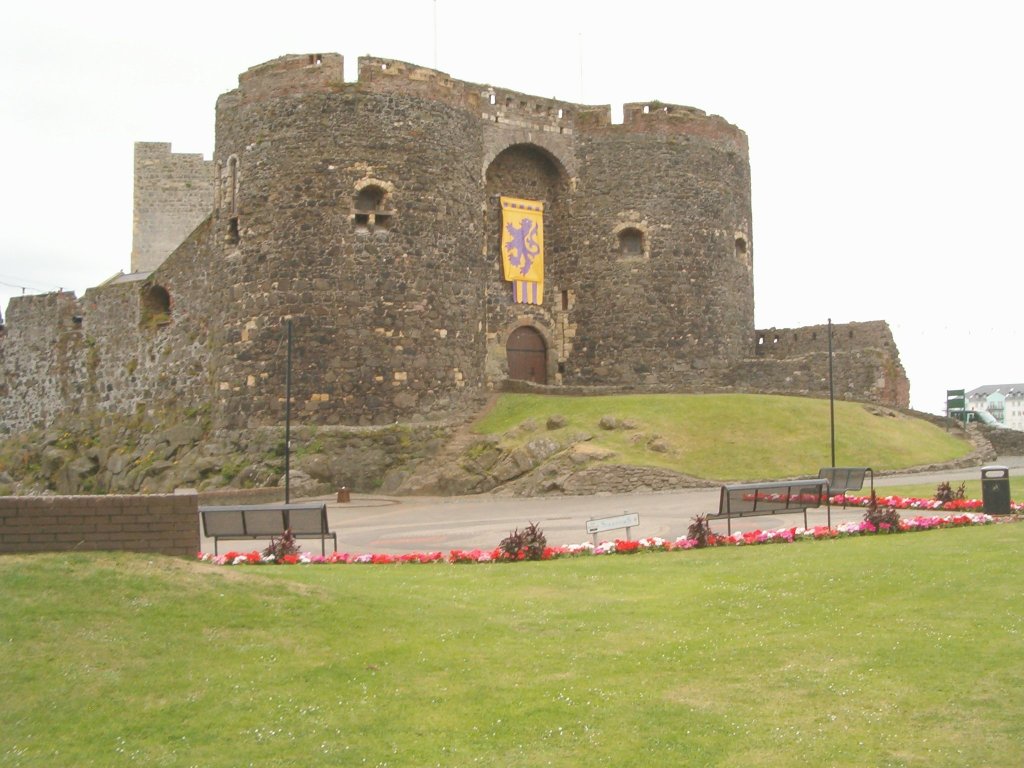 Amazingly, the defenders managed to hold out for another five months, though this was achieved by eating some of the Scottish prisoners they had taken.

So does Richard Savage survive? You'll have to read the new book to find out.

Ironically, as I write this, I find that it seems that some of the current occupants of the town decided to recreate some of these events....
http://www.belfasttelegraph.co.uk/news/local-national/northern-ireland/mob-on-rampage-in-carrickfergus-as-police-advise-public-to-avoid-area-30175767.html

Valhalla is a place on earth